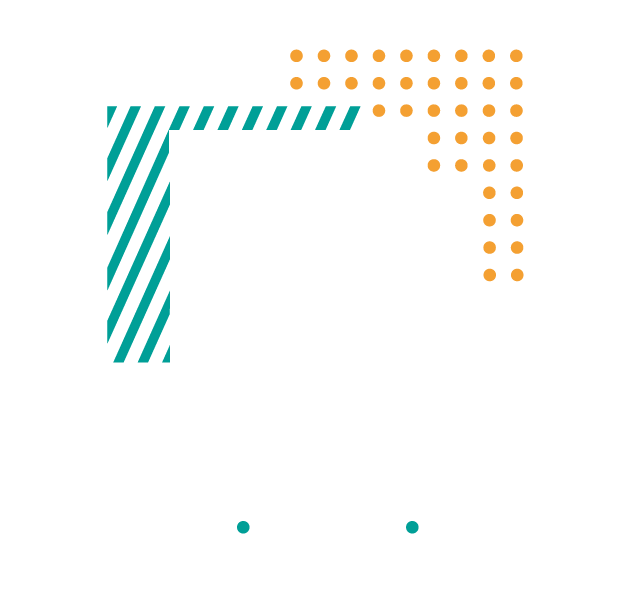 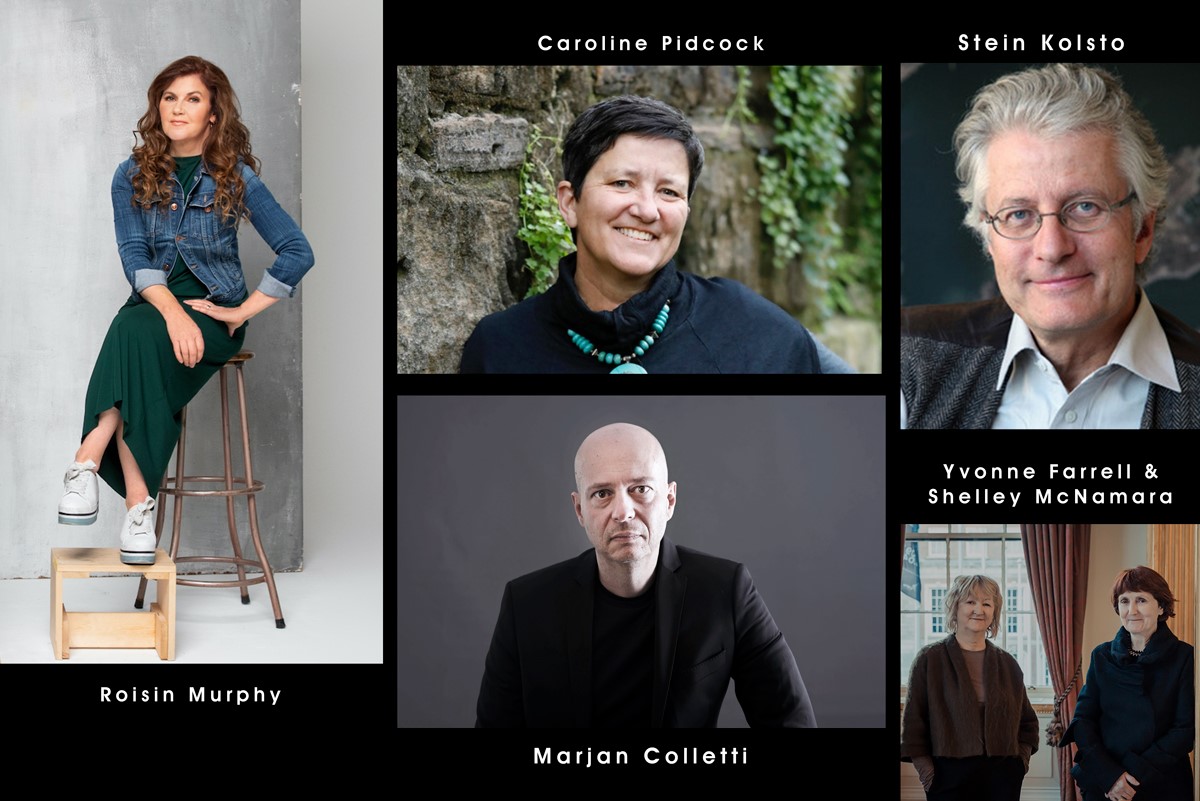 Places for People – Meet The Speakers 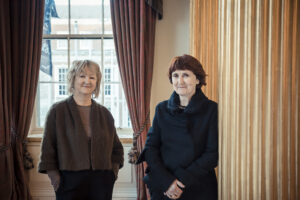 The RIAI are delighted to announce that Grafton Architects Yvonne Farrell and Shelley McNamara will be keynote speakers at this year’s event. Grafton Architects recent winners of the Mies Van der Rohe Award for contemporary Architecture for Town House at Kingston University in London.

The first time that a firm of Irish architects has won the Award and the first time a university building has won the coveted Architecture prize. This latest accolade is further international acclaim for Grafton Architects work. In 2020 the practice was awarded both the RIBA Royal Gold Medal and the Pritzker Prize for Architecture. 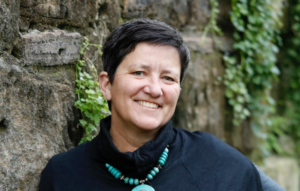 Caroline Pidcock is an Australian architect learning to be a regenerative practitioner. She was born in Grafton, land of the Bunjalung Nation, and raised in Sydney, land of the Eora Nation, and has been shaped by their mighty water systems. She is passionate about architecture, biophilia and regenerative design, and how she can joyfully co-create “socially just, culturally rich and ecologically restorative” ways of living in Australia.

Focusing on how to strategically accelerate meaningful action on climate change, Caroline has moved from traditional practice to advice. She helped establish the Living Future Institute Australia (in 2012) and Australian Architects Declare (in 2019). She is a member of the AIA Climate Action and Sustainability Taskforce and Chair of the Environment Notes Committee, Chair of 1 Million Women and advising on Living Building Challenge projects and various council advisory panels. 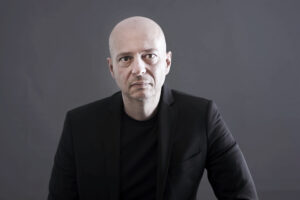 Dr. Marjan Colletti is Tenured Professor of Architecture and Postdigital Practice in the UK and Chair Professor of Building Design and Technology in Austria. Academic achievements include co-directing the professionally accredited programme Architecture MArch at

The Bartlett School of Architecture UCL London, chairing the Institute for Experimental Architecture at Innsbruck University, and guest-professorships in Los Angeles California, Arlington Texas, and Vienna Austria. He acts as scientific reviewer in the EU, UK, USA, UAE, Australia, Canada, Russia, Switzerland etc. He has exhibited approx. 100 times in international venues, writes and lectures regularly on contemporary paradigms in architectural design and education. 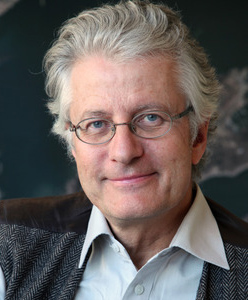 Stein Kolstø born in Norway in 1957, a trained architect from the Norwegian Institute of Technology graduating in 1988, with a Master of Arts in Urbanism from the Oslo School of Architecture and Design from 1999. He has worked with city and area planning since 1989, and with the Oslo Waterfront since 1992.

He has led the work with the technical and urbanistic foundation for the Fjord City Strategy Resolution by the City Council of Oslo, and since 2002 he has managed the planning and research functions by the Oslo Waterfront Planning Office. He has participated in several international conferences and has written a book on urban development in Oslo and articles on the development of the Oslo Waterfront 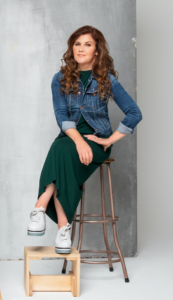 We are delighted that Architect, artist, broadcaster and writer Róisín Murphy will once again moderate the RIAI Conference 2022.

Róisín is the Presenter of Home Rescue on RTE1 and the resident Architect on Newstalk’s Home Show, which features her iconic object of design series. Qualifying with a first class honours degree in Architecture, Róisín had already established a reputation in the Irish design world, whilst still in college. She had won private commissions in London and had started a student movement ‘SADD’ campaigning for the conservation of Georgian Dublin. She was one of a new breed of ‘designer Irish’ awake citizens. Exhibiting student architectural work in Trinity College’s Atrium, she caught the attention of RTE and was interviewed on television. Once qualified, she began working in Douglas Wallace architects and rose to be a Director. Róisín subsequently set up her own practice.

Our Premier Conference Sponsor are OUTHAUS 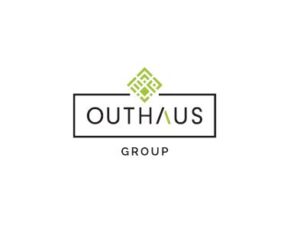 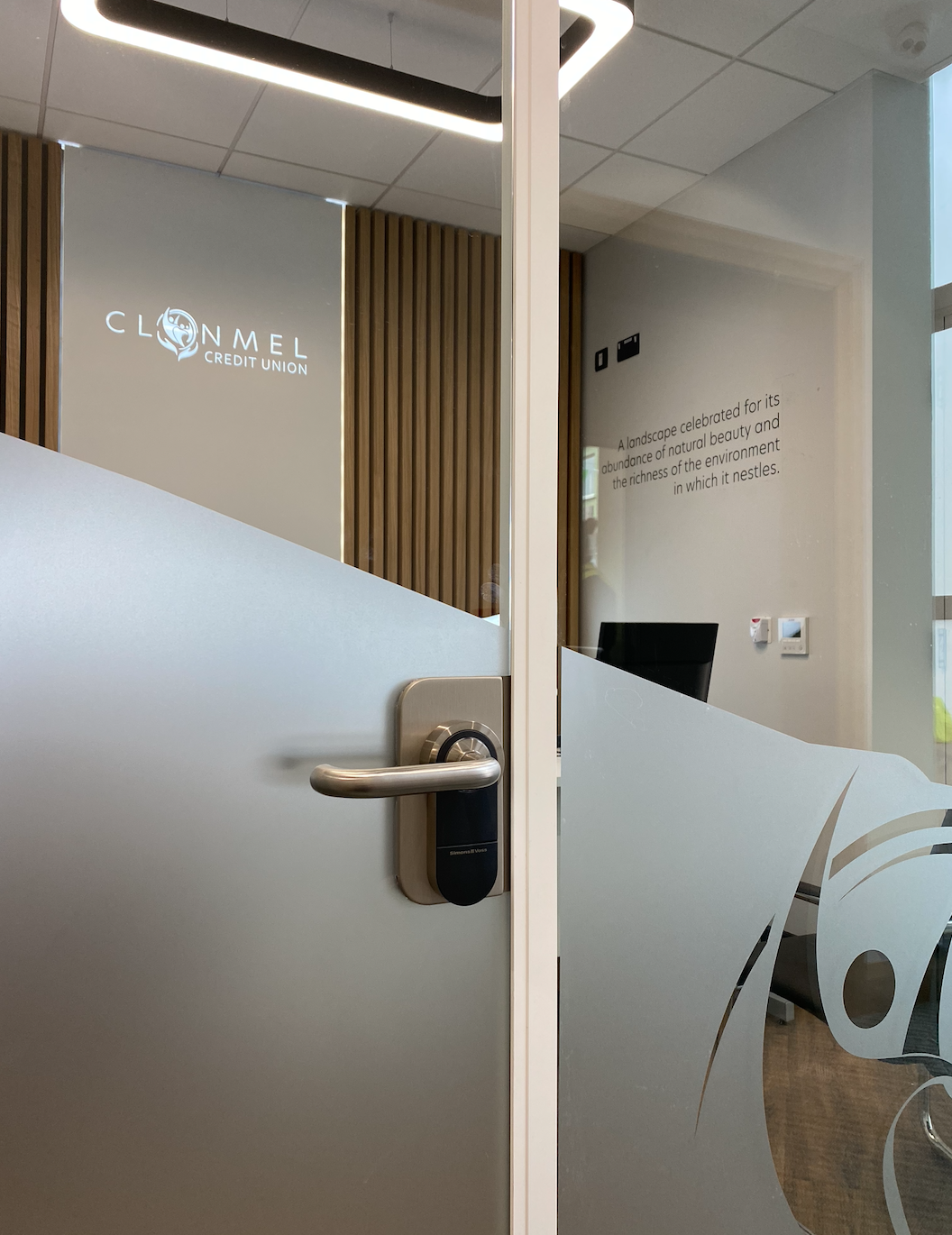 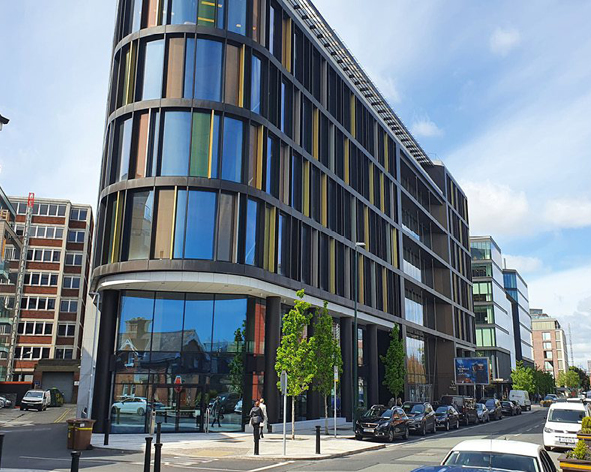 Soprema – your project, your design our solutions … 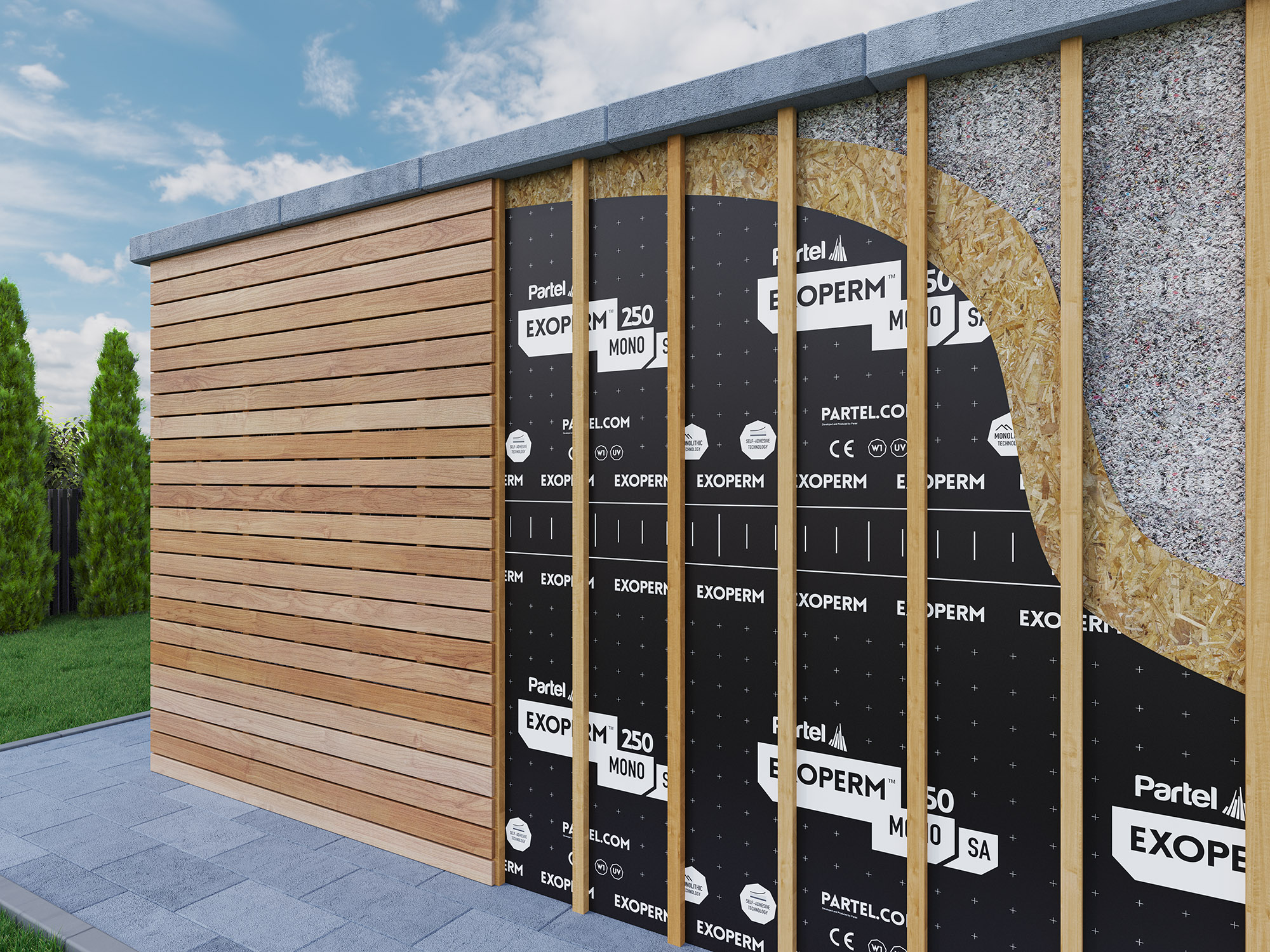